Ralph,Sailor John and Bob The Boss

Ralph Rabbit is a series about a White Rabbit named “Ralph”. He would go on adventures like,The Beach and works at a restaurant called “Max O’ Matic” as a janitor. Ralph,Has a personality of a kind-hearted person and is kinda clumsy. The Other Characters,Such as Bob the Boss,is a grumpy old man that’s forces people to work and give them no breaks,Also he would fire people on the spot if they don’t work for just a minute. There’s also another character called Sailor John,Who is another Human that works at the same restaurant,but he’s also kind-hearted and tries to do is best all the time,he isn’t that clumsy as Ralph,tho,He sometimes makes short mistakes,and he always has a trick to not make the boss find out.

A Planned Extended Instrumental for the Theme Song of the show:https://youtu.be/AT4SbFIJPTk. (Originally from the Short Film The Sailor and The Devil,1967. Extended Version by SpongebobSummerSplash (The Creator of this character and page.) 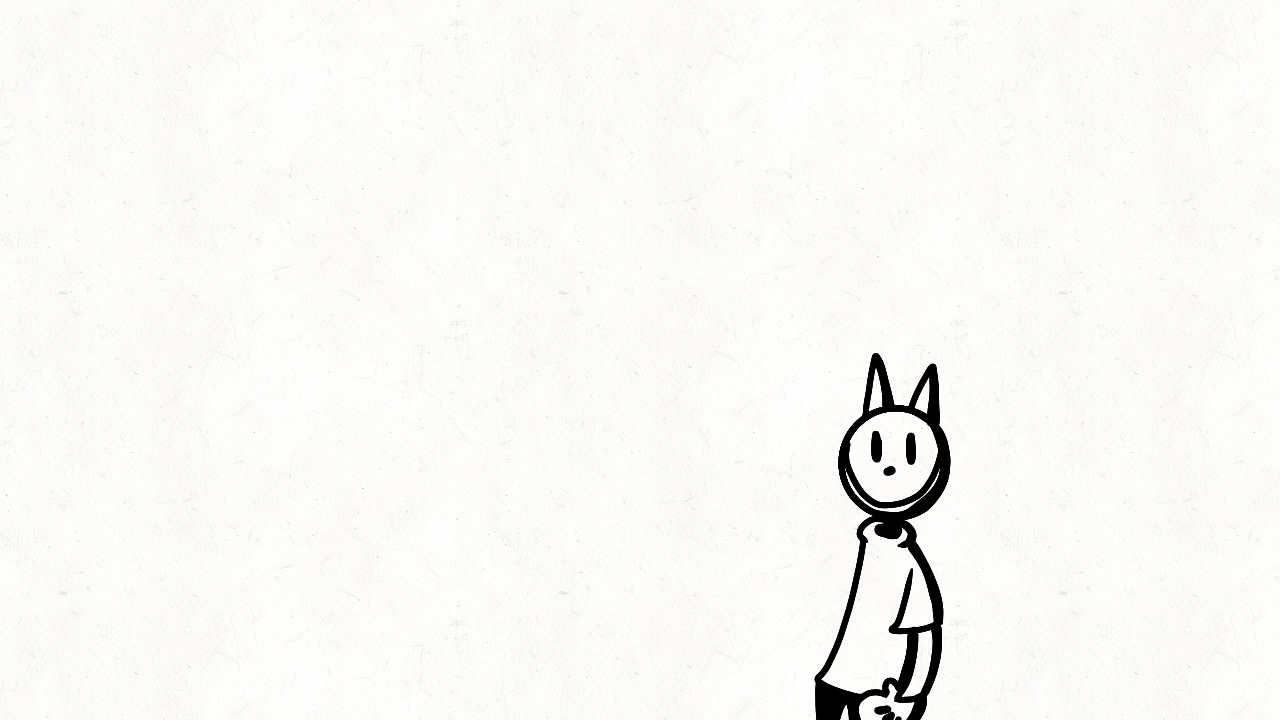