Mon-Soul is an animated series created by MaMcMu. It features both half traditionally drawn and half CGI visuals.

Ttakes place in a futuristic setting where a new sport & pastime is created that allows players transform into a certain famous Monster depending on what the virtual reality technology sees in their hearts. It's 2D in the real world and 3D in the Mon-Soul world. Oddly enough, they can even become Monsters that are the opposite to the players genders. Some Monsters are different than what they usually look like (Yeti's have sharp icicles on their backs, Wolfmen are larger tailless muscular versions of Werewolves and more). When someone's going to play as a Dragon, people take bets on, not if the Dragon wins, but what type of Dragon will be featured instead (Medieval, Chinese, etc).

The main character, Wally Lupine, had just started on the first episode and wins the qualifier event. However, there was a glitch that somehow rearranged his DNA. And since his Mon-Soul was a werewolf (everyone's favourite), Wally ends up developing a black wolf tail with ears, a ravenous appetite and a subconscious habit of making really bad dog puns. (e.g.- "I sure hope they find a cure. My condition is getting RUFF"). Now Wally must live with this life error until a cure is found, resulting in some great comedic moments. 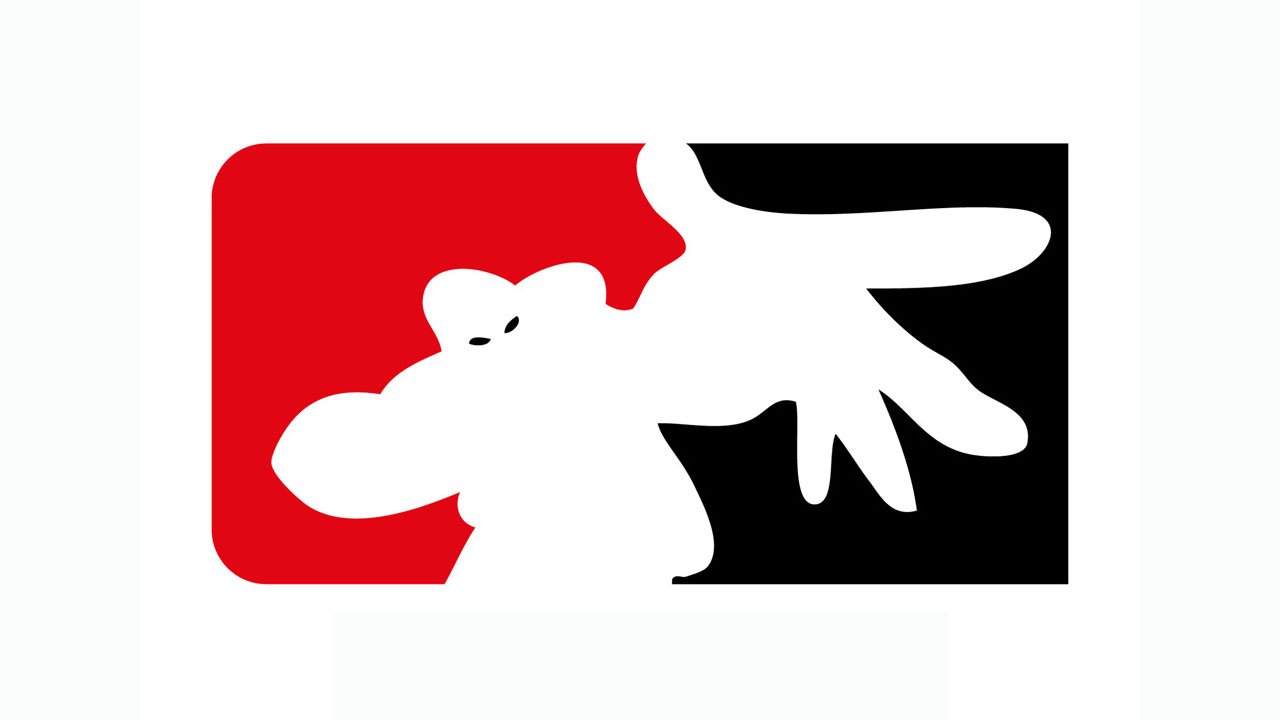