What's on your mind?

From Matt Braly the Creator of Amphibia Bring You The Anne Boonchuy and Sprig Planter Show Coming Soon on Disney Channel, Disney XD and Disney+. 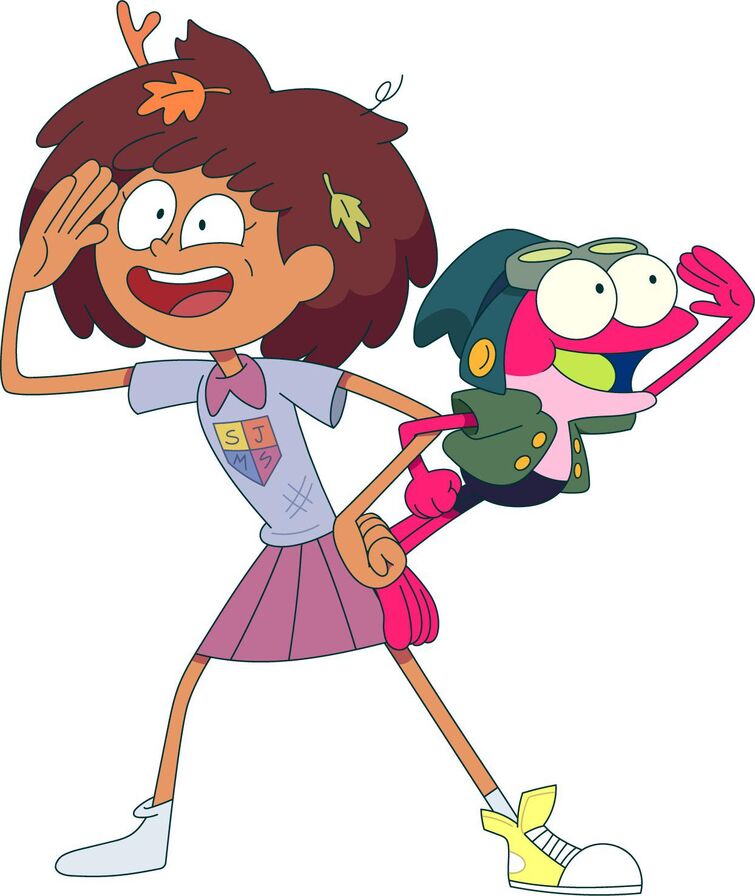 I'm working on an ideal movie based on Vivziepop's design or animation style and I would like to know what's your thought on this and if you want to help out editing with me. 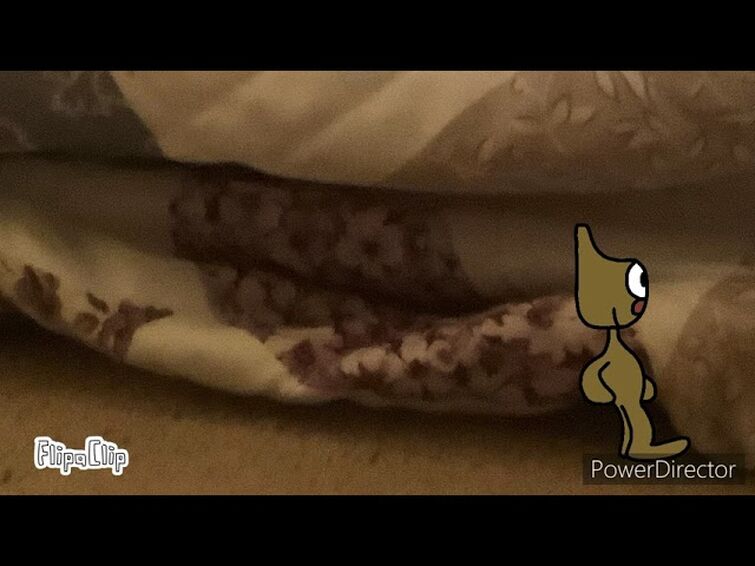 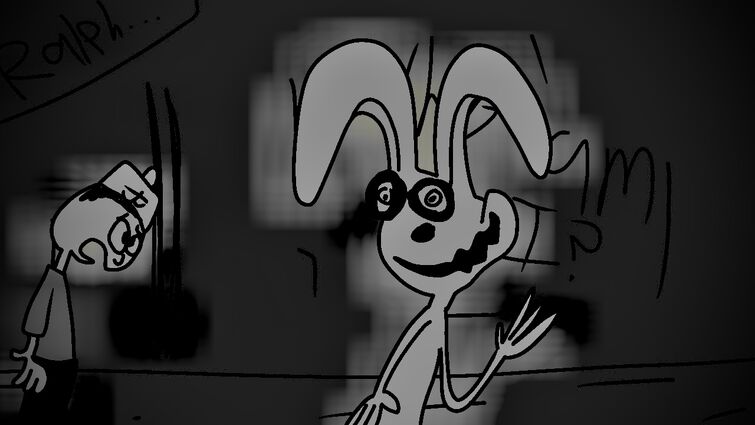 I really do enjoyed watching Gormiti Nature Unleashed because it's a first animated CGI and loved the characters design. Anyway why it's true the episodes are good but in episode 26:To all things, an ending, they did defeat Magor but not destroyed him which is a bummer because even it is the final episode of the serie I feel they haven't completely finished the whole series. They could have more characters who support them in the end and final defeated the Lava Gormiti Completely. Also show what they get up to now in the future like be kings of their own element kingdom, get married and have off springs to continued the legacy.

So I do have some ideas for the second season because I know then they'll never make the next Gormiti Nature Unleashed season 2 but nothing wrong of using imagines from my head. Sometime when I watch other cartoons/anime I often day dream a lot of the character's next adventure and encounter some crossover characters from the other cartoons/anime.

My crossover ideas is some new characters which are inspiration ideas from Cardcaptors and Yu Gi Oh because of the spirits cards. I didn't give any of the four girls names because I don't have any ideas on the names so sorry about that. But they did have magical guardians Like Kerberos and Yue, Spinel Sun and Ruby Moon, and other four Guarians who haven't got any name yet because I haven't decided yet.

However they are going to be part of this second season of Gormiti Nature Unleashed which will have a crossover between CGI and Anime together. There's also going to be some action, adventure and romances.

I know that the Gormiti series is about respecting nature and don't involve romance but for Gormiti Nature Unleashed should make an acception because this could be about experience something important as teenager the which the Princes of Gorn not yet experience .

I know this Ideas Fandom.com is about having your own opinions whether if you agree or not which is a good thing to share with others.

It's good to create some fun story ideas of your own animated series that you've seen on TV from America/ Japan or other country but would it even better to come up of ideas of creating a complete DVD with one of your favourite series finally released?

Maybe there other Animated series from the 90s or from 2000 and further on that never gotten a chance to be released on to DVD but still dream to finally get it at last. I know because I feel the same way and can be frustrated to wait for years and years and nothing happen.

For example from the 90s: Starla and the Jewel Riders, Creepy Crawliers, The Addams Family, Space cats and Biker Mice from Mars.

So yeah there are other childhood cartoon/anime that I would liked to see released someday but all I could do is dream and Imagination.

Is there other Cartoon/ Anime from your childhood that you would like to see released after all these years?

This is the place to talk about your favorite topic, to share news, theories, ideas, and to connect with others.

To learn more about what you can do here, check out community.wikia.com/wiki/Help:Discussions

If you're an admin on this community, read more about how you can customize your Discussions and set up guidelines for contributors: community.wikia.com/wiki/Help:Admin_and_Moderator_Tools_in_Discussions